Honoring Their Legacy
A HISTORY OF THE WOMEN AIRFORCE SERVICE PILOTS
Read More
Plan Your Visit
Hours, location, and more.
Plan Now
AIRCRAFT AT THE WASP MUSEUM
Come and see the training aircraft the WASP used at Avenger Field.
Learn More
EDUCATIONAL TRAVEL
D-Day: The Invasion of Normandy and the Liberation of France
Learn More
EVENTS
Check out our Event Calendar
Learn More
Previous
Next

WASP in the Spotlight

Betty Heinrich Berkstresser was born May 12, 1919 in Houston, Texas. She was a native Houstonian and graduate of the University of Houston. She jumped at the chance to learn to fly after a university math professor asked her, “Would you like to be a pilot?” She immediately enrolled in the Civilian Pilot Training program, took her flight training at Hobby Airport, and began adding hours to her logbook. She was accepted into the WASP Class 43-W-4 at Avenger Field Sweetwater, Texas. Betty’s favorite was the AT-7 in which she flew over 500 hours.
Read More

Artifacts and zoot suits add flair that no other venue can.
Click Here

Discover how history intertwines with the present and is relevant today.
Click Here 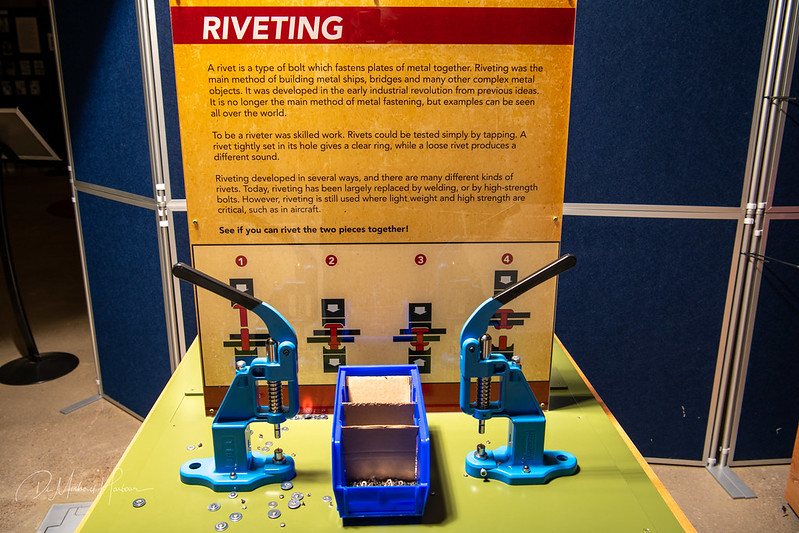 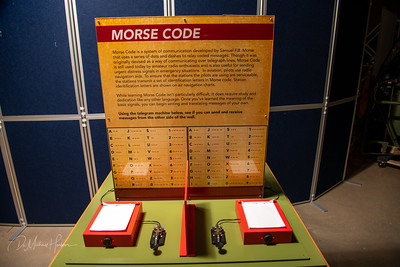 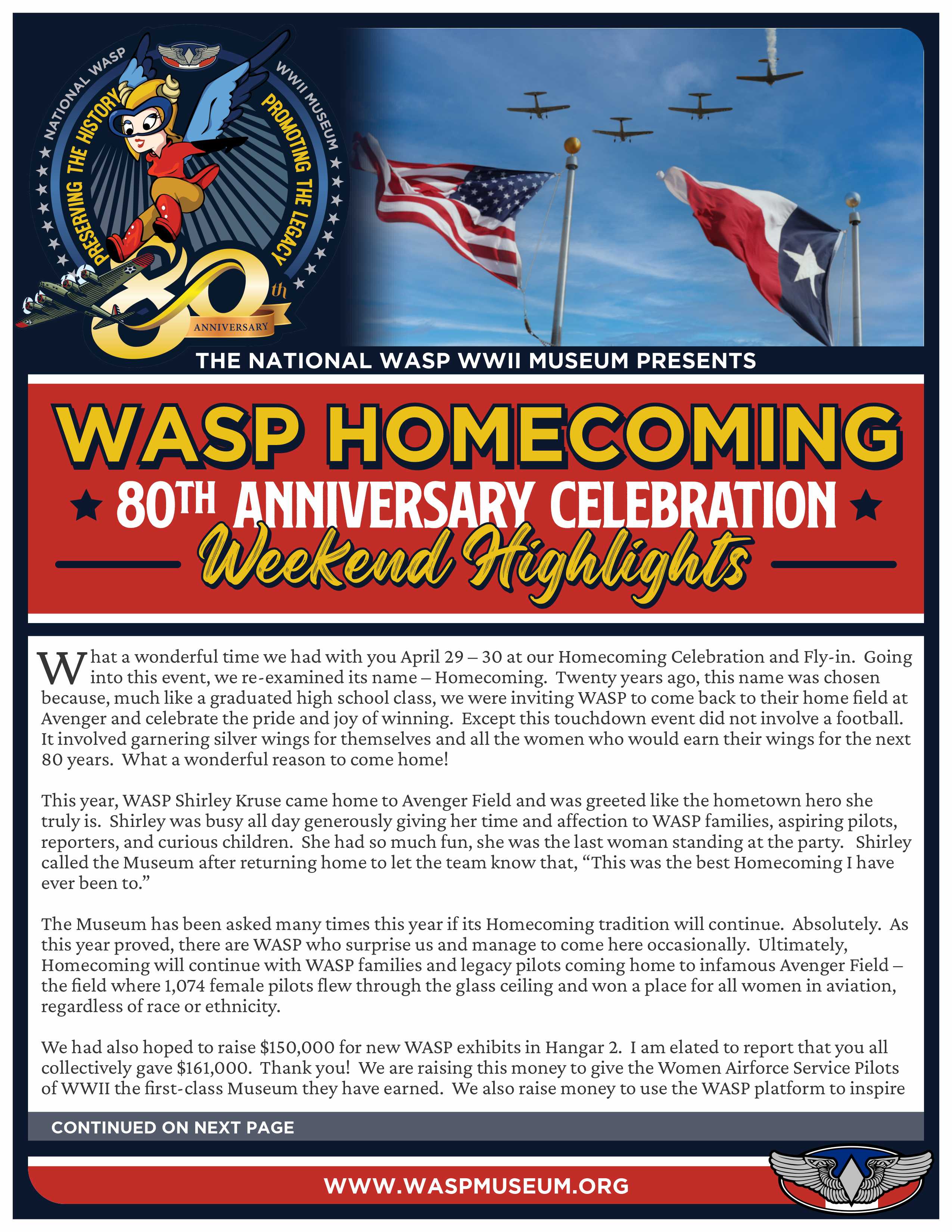 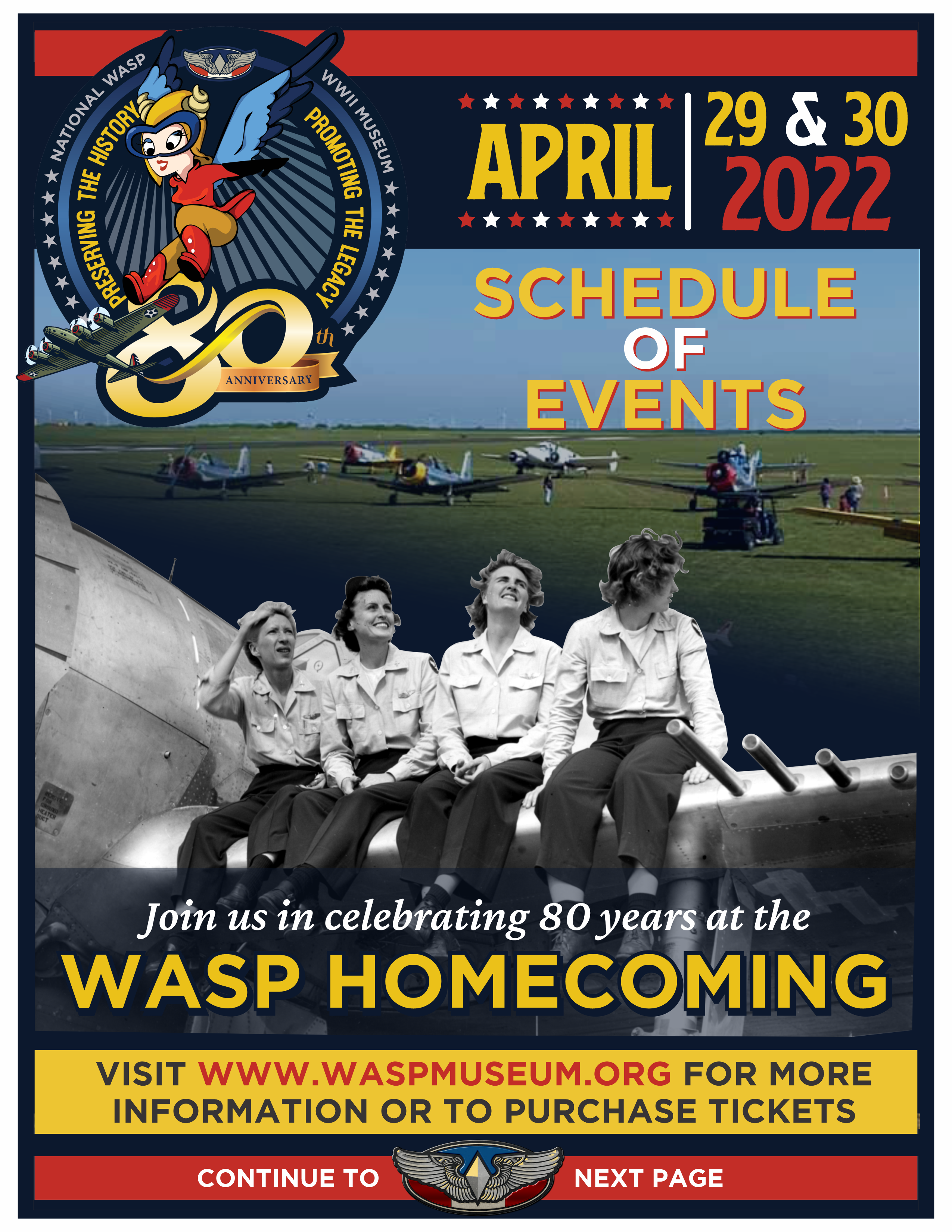 42 Days Away From Homecoming!

The National WASP WWII Museum is celebrating 80 years of the WASP program on April 29 – 30 at Avenger Field, the training grounds for most of the WASP. To best 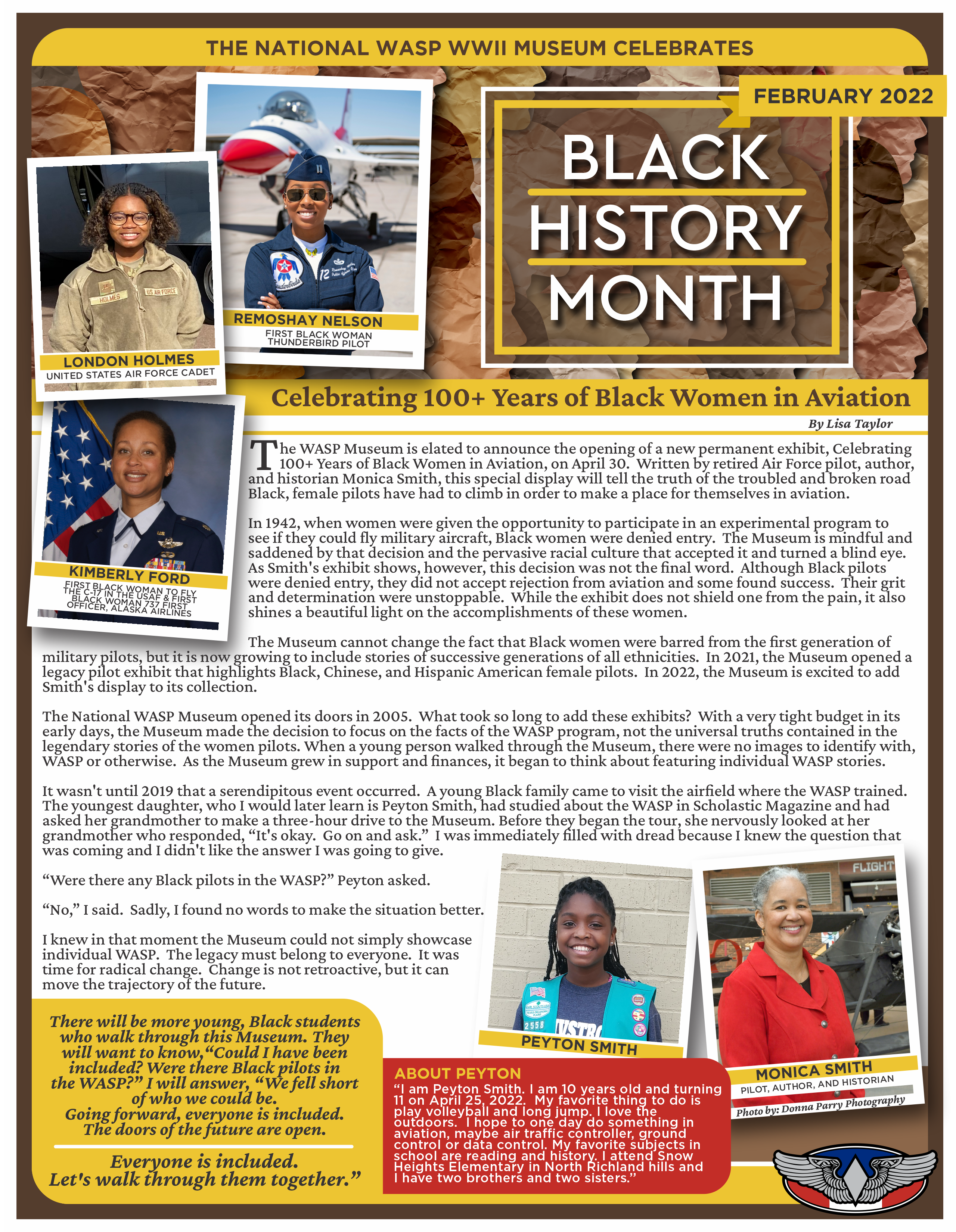 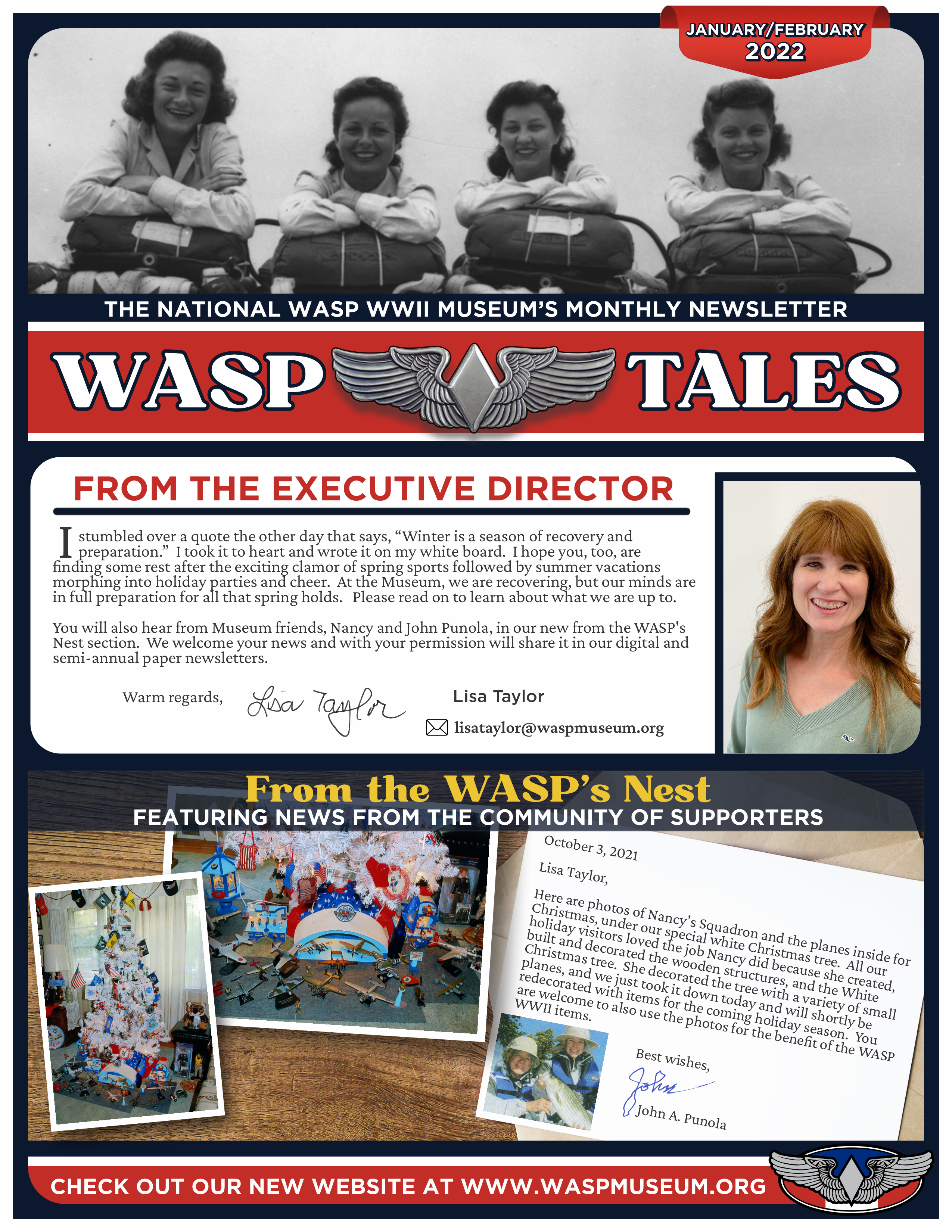 Check out the National WASP WWII Museum’s exclusive online Bi-Monthly Newsletter. Keep up to date with the latest news, articles, and events at the WASP WWII Museum. Click to read

Thank you to our WASP Homecoming 2022 Sponsors!