Words from the Legacy: Mo Barrett 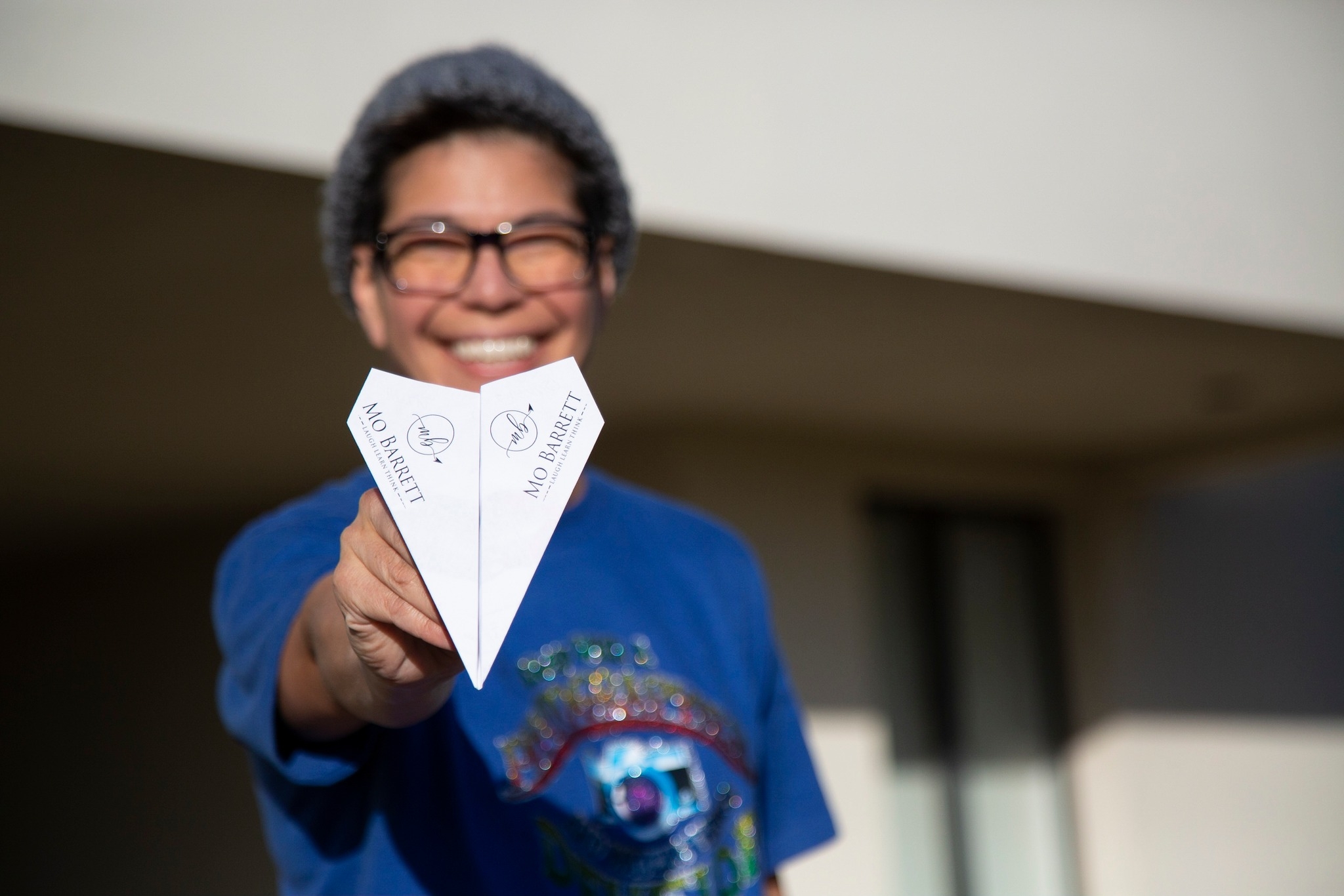 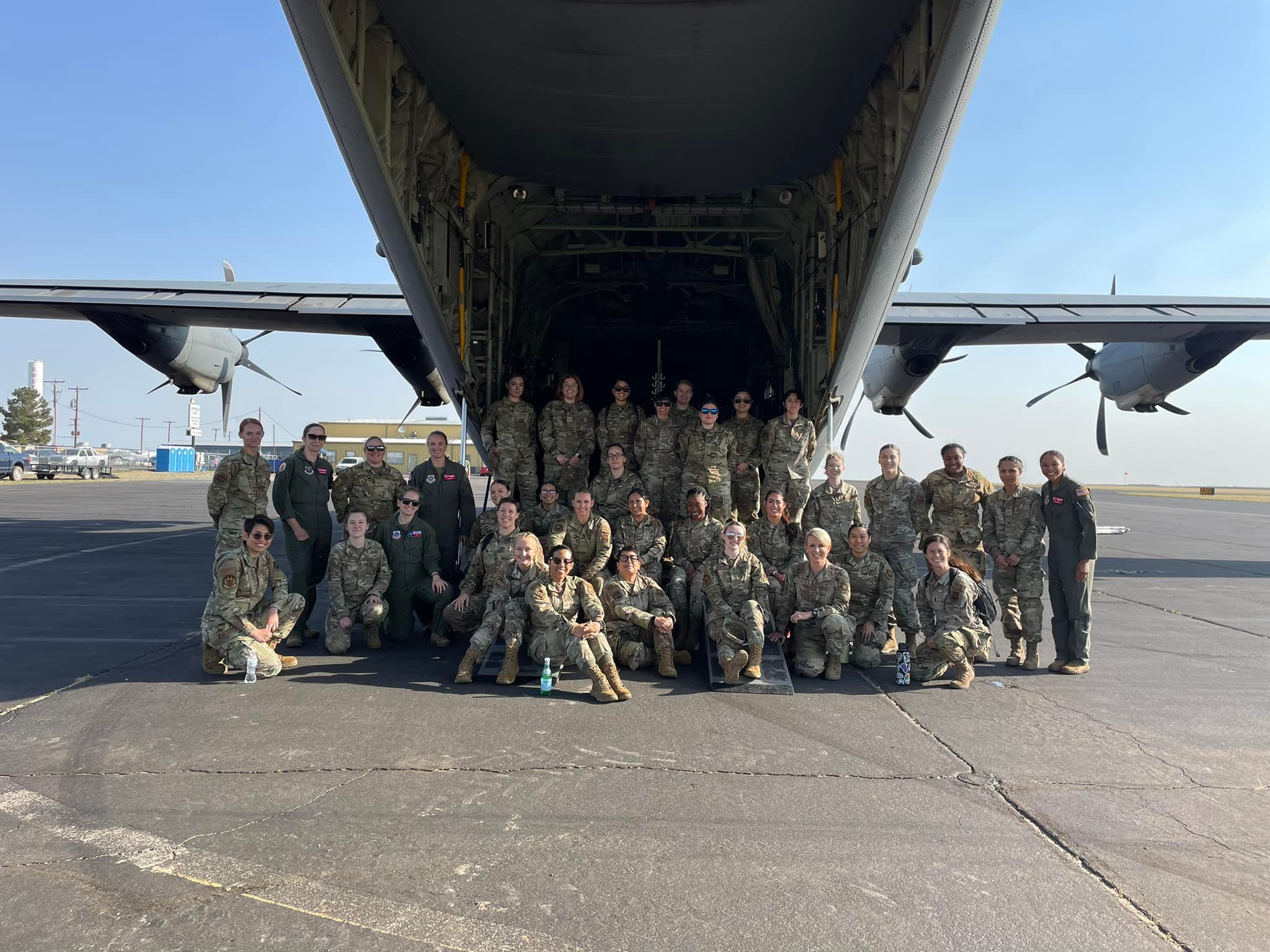 Words from the Legacy

I admire the WASP and their desire to serve and their perseverance despite obstacles and lack of faith others had in them.

Growing up, my interests landed me in situations where I was the only female whether it was a marching band, sports team and now, the only female pilot, flying the Alenia C-27, a short take off and landing twin-engine turboprop based in Panama.

We fly into small dirt strips tucked in the valleys of the Andes Mountains and along the banks of the Amazon River.

Finding the field is more often than not a visual hunt soaring above triple canopy jungles, while blue and yellow macaws fly off our wing in formation.

Assuming the macaw escorts bring us to the right airfield, the next phase of flight includes a pass over the runway without landing.

Firstly, we need to cross-check what’s beneath us against the information we were given in the pre-brief.

And secondly, we need to announce our arrival in order to scare the donkeys, horses, and other random 4-legged beasts typically grazing on the landing strip.

Unless a brazen 4-legged takes the field again, we do an impressive short-field landing with max braking and engines in reverse.

Far from my first sortie in the C-27, I end up as the co-pilot on the crew flying the first US aircraft to Tena, a small city in central Ecuador.

Our macaws guide us to the correct field and on our first pass, we see no 4-legged creatures fighting us for use of the runway. Our first pass does reveal the entire village population lining the airfield perimeter, peering through the chain link fence. It seems that the first US aircraft landing in Tena warrants time off from work, school and daily life.

An impressive dirt cloud accompanies our arrival. As we turn onto the parking apron, I see the best-dressed marshaller I have ever seen. His wide smile is a better guide than any marshaling wand I’ve ever followed. As we start getting closer to him, his welcoming face rapidly deteriorates into concern, surprise, and then fear. His visual instructions about where to park have frantically disintegrated into a “stop here and NOW!” frenzy of arm movements that transcend any language barrier.

It is very clear that he sees something disconcertingly awry that must be addressed immediately.

I sit ready, refreshing my mind on where the egress points and fire extinguishers are, realizing my Spanish would not have been adequate to get us through the conversation, although I do know that “fuego” would have meant “get the fire extinguisher.”

Our marshaller eventually stops waving and pointing which I translate as there is no engine fire, all roofs are still in position and no villagers have been harmed by our arrival.

My commander smiles as he makes his way back into the cockpit, greeted only by my impatient interrogation, “What was that about? What did he say?”

As it turns out, the conversation had been in English … and one-sided.

The information our marshaller was so frantic to relay, was, “CAPTAIN! Your other pilot. It is a woman!”

For the best-dressed marshaler in Ecuador, “pilot” and “male pilot” are the same, and there has been no scenario in his life where “female” preceded “pilot.”

I am grateful to have flown with professionals who cared about my flying skills and not my gender.

I owe that all to the WASP who cleared those paths for me.

This abridged story is part of Mo’s new book, “Pardon My Quirk.” For more great stories, purchase her book in our museum gift shop or online store.

Mo Barrett launched her distinguished career as a successful failure at the Air Force Academy, persevering after becoming the first member of her pilot training class to receive a grade of “Unsatisfactory.” Mo has dealt with the alliterative shame, stigma, struggle, and success of being a lifelong nonconformist and lesbian in the military’s structured environment. She retired as a Colonel after a 25-year Air Force career, leveraging hard work and an ability to view the world through lenses of humor, optimism, and perspective. She has survived and thrived as a multi-minority and now connects with audiences of all ages and walks of life as an anecdotist, podcast co-host, and DC tour guide. Mo entertains audiences with her unique presentation style and contagious energy as she charts a course for people who want to laugh, learn and think! You can learn more at mobarrett.com.